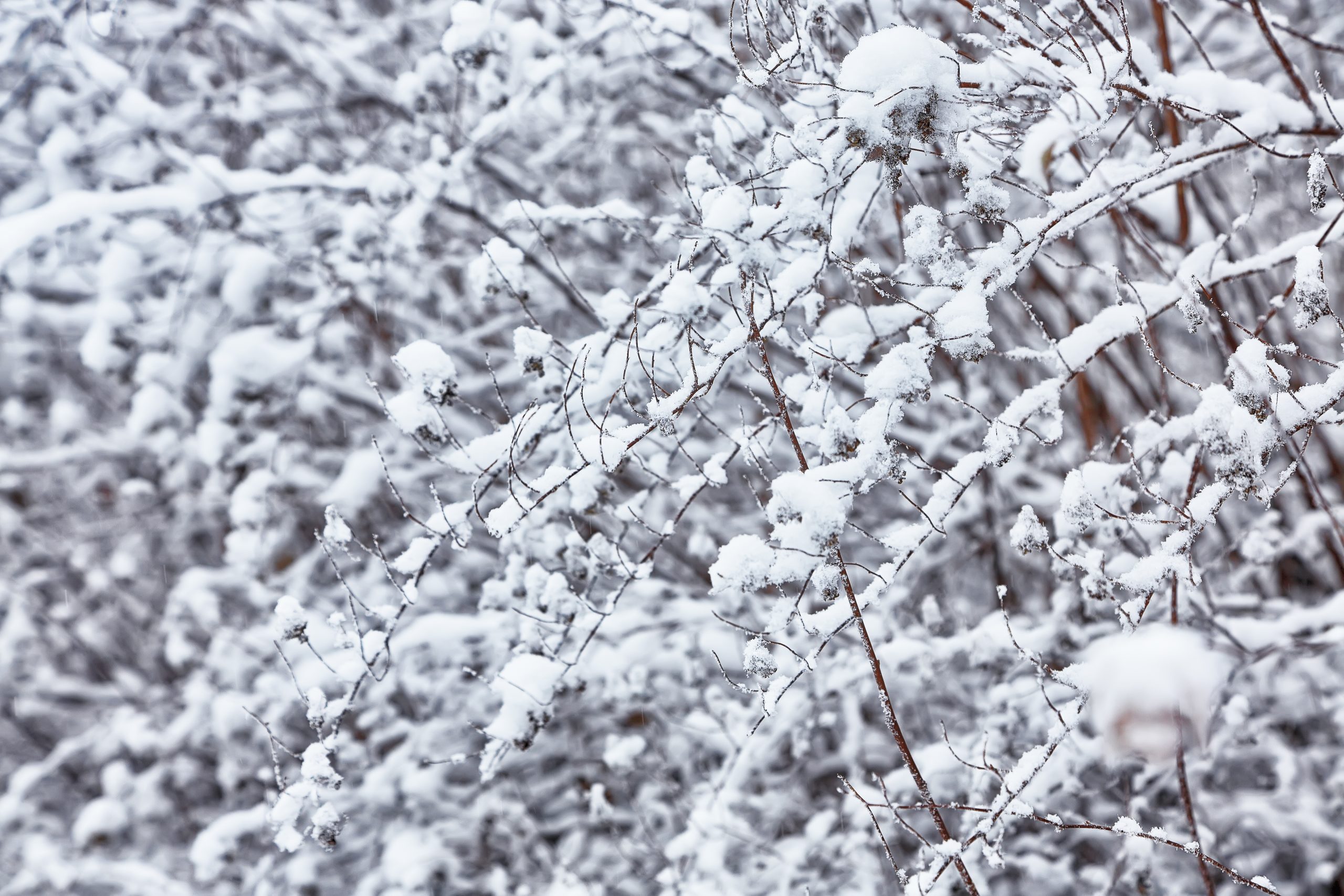 If you’re familiar with us here at DDRV.com, you’ll know that we carry a wide variety of vehicles. From RVs to snowmobiles, dirt bikes to jet skis, we’ve got something for everyone.

But did you know that we’re also a Timbersled dealer? If you’re wondering what exactly a Timbersled is, you’re in good company. Many people have never heard of a Timbersled before but don’t worry, you’re about to find out!

Timbersled is a very clever invention that allows you to dirt bike in the snow. Essentially a conversion kit for your dirt bike, it takes the place of your wheels and instead provides a snowmobile-like experience.

This works by putting a ski in the place of your front wheel, and a track system in the back to create the snow bike, which is growing rapidly in popularity among dirt bikers who want to use their bikes year-round.

If you think this is awesome — and we agree — you’re joining an ever-growing community of Timbersled enthusiasts around the world. If you’d like to know where the idea for Timbersled comes from, read on and find out.

The idea for Timbersled was born way back in 2002, when Allen Mangum worked on modifying snow mobiles and created the first rear suspension to offer double coupling, called the Mountain Tamer. This was transformed into the Timbersled concept in 2008, and eventually hit production lines in 2010.

In 2015, Polaris bought Timbersled and continued to develop the technology. This resulted in the ARO platform launch in 2017, which further revolutionized industry of snow bikes. With its improvements in engine efficiency, handling, and performance, the ARO platform took the Timbersled to new heights and made it even more popular.

Today, Timbersled continues to innovate and add to their existing inventory with products like RIOT, a track system that performs so much like a tire it makes the snow bike feel like a real dirt bike again. Obviously, the Timbersled has taken hold and continues to grow as it becomes more popular with dirt and snow bikers everywhere.

Now that you’re familiar with Timbersled, you might want to try snow biking out for yourself. At DDRV.com, we’ve got you covered in the Timbersled department. Here are the current models available at our Boise, Idaho dealership:

The ARO 129 provides excellent handling and performance, along with enough power to climb the tallest peaks in the deepest of snow. Updates for the 2020 model include new brake covers for less snow build up, reduced approach angle for easier steering, and new backcountry geometry for overall improved performance.

The easiest Timbersled to convert, the ARO 129 has the fastest installation speed in the industry. That means you can spend less time on conversion, and more time in the snow! Capable of being both tough and light based on what you need from it, the ARO 129’s proven performance is the reason it’s the first choice for extreme backcountry riders everywhere!

The RIOT is the newest of the Timbersled designs, and one of the most innovative to date. Released in 2019, it brings a unique approach to the traditional Timbersled construction. With rear suspension that’s created to duplicate a true dirt bike experience, snow bikers can do things they were never able to do in the snow before. Yes, even wheelies!

The RIOT’s spindle is designed for super easy bolt-on installation, no drilling required. The ease of installation is comparable to its ARO cousin; they’re both quick and simple to install, leaving you more free time to get out in the snow! Whether you’re into wheelies, love to climb, or need to make a split-second line change, the RIOT can handle it all.

With snow biking becoming increasingly popular, it’s important to find the right fit for your needs. It’s also important to find a knowledgeable dealer, to make sure you’re getting the most value for your money as well as the best possible quality product.  DDRV.com is happy to help; as your Timbersled dealer we’ll walk you through your options and figure out what’s best for you together.

Trying a new sport like snow biking can be great fun, and also a bit of a challenge as you learn the ropes and get your bearings. Whether you’re a newbie to snow biking or a seasoned veteran backcountry rider, we’re confident that you’ll leave here satisfied and ready to take on the snow! Come see us at our Boise, Idaho location or contact us today, where our friendly staff are standing by to answer all your questions.

Call, click or come by for all your Timbersled needs. We’ll work with you to make your snow biking dreams become your new reality!